INDIGA IPA 6.5 %  A very easy to drink and pleasant while drinking it, but not particularly memorable. Probably drink this watching sport on TV if you bothered to watch sport that is

WINTERBRAUN BROWN ALE 8 % So brown it’s almost black, thick, a little molasses’y  nice back of pallette bitters, could drink a couple of these on a cold night.

EIGHT BALL STOUT 5.8 %This is a black black, bigger bodied than the brown, a bit of peatyness, not a lot of bitters , on the mild side of stouts. A session able stout I think

All four of the beers where good and sessionable though the brown was my favourite of the four I had. The stout did give it a bit of a run for its money and the White might be my choice for an afternoon beer.

It would be nice to see these beers on tap somewhere.

I am not, as a rule, the greatest fan of American beers but I have to say that the last few I have tried have been better than I expected. Having said that I suppose the next one I try will be hopped to buggery. 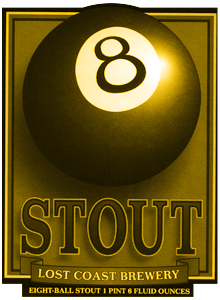 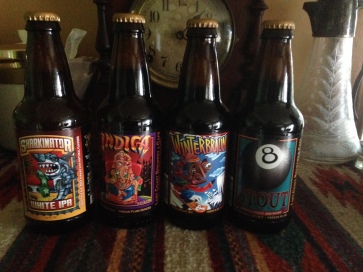 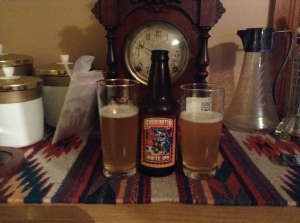 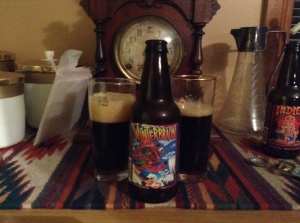 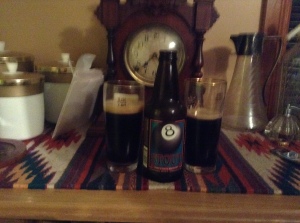